Warning: Parameter 2 to qtranxf_postsFilter() expected to be a reference, value given in /home/modelsco/public_html/blog/wp-includes/class-wp-hook.php on line 298
 Life of a model in a shared models apartment: guerrilla tales – Models Life
Skip to content 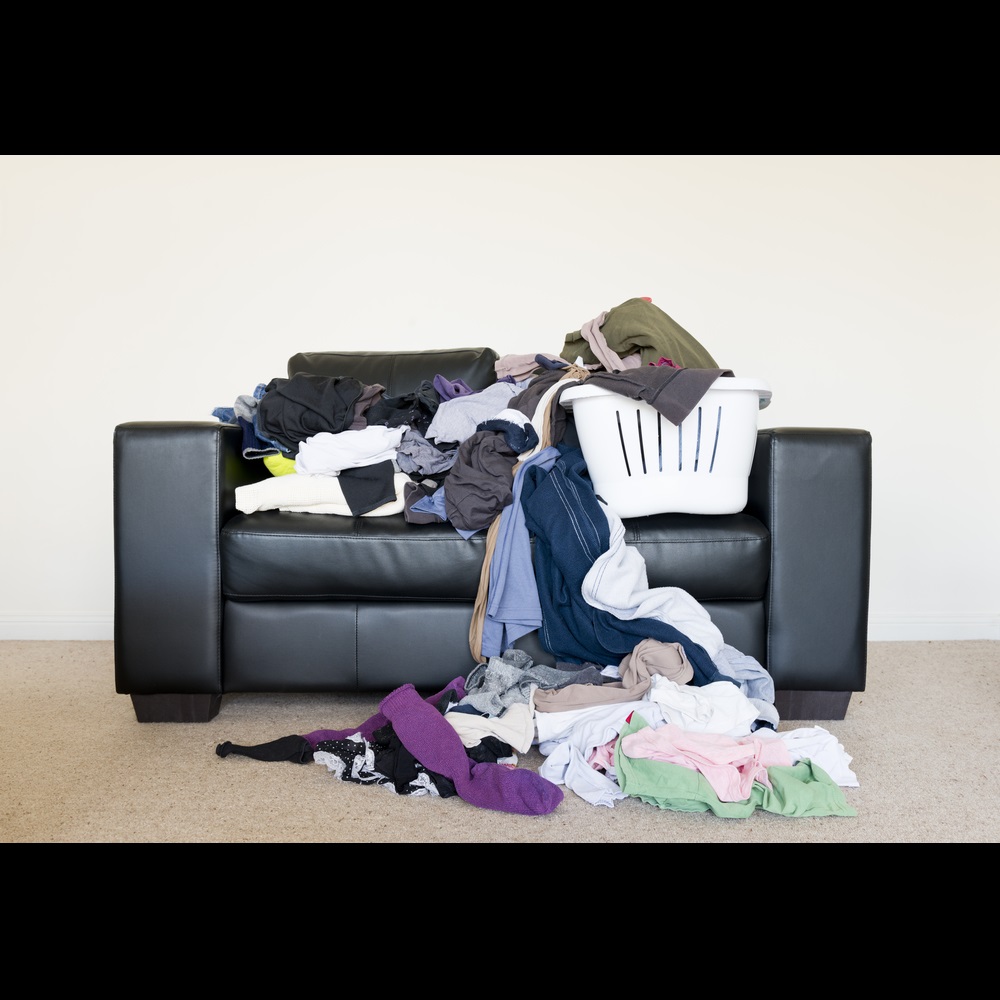 Working as a model implies having to travel for quite a bit and the top destinations are of course large fashion capitals such as New York, Paris, Milan and London. In spite of this it happens more than often to have to spend periods of time in other locations apparently much less “fashionable” but where models can still work very well (different cities of China, Germany, Istanbul, in Athens and in some cities in Southeast Asia, Bangkok in particular). The models, especially the younger ones who are on their first trip, while staying in a foreign country they are accommodated in the infamous “Model apartments” i.e. Shared flats only for models that are provided directly by the modeling agency.

“At last this long working day is over and the only thing I want right now is to get home, grab a bite and relax on the couch in my living-room. I’m in Milan for almost a month now and during this time I’ve learnt to call “home” a small two room apartment with a bathroom and a living room that included an open space kitchen. Having to divide living spaces is not easy because we are five girls and each of us has different habits. To makes matters worse it’s been a couple of weeks that I don’t get along with one of the girls who happens to be my roommate. I think she has yet to learn to do the dishes since she leaves them all dirty and piled up in the sink on a regular basis. Not to mention the absolute chaos that spreads all over the room… I’m close to my breaking point. I was not surprised at all when, one day, when I came back home from work, I found a complete disaster in the kitchen and in the room where we sleep: clothes everywhere, makeup items scattered on the desk, underwear and dirty socks thrown in a corner and to top it all, a  disgusting smell of feet. All this while she was out somewhere having fun because she used to go clubbing most evenings … But enough was enough! If she didn’t understand the polite way, it was now time for heavy artillery. I go to the kitchen, I take the dirty dishes and place them on her bed, covering it all with the bed cover. Of course I add all her scattered stuff to the mix and make sure that it’s not immediately visible so that she wouldn’t notice the damage except when she went to bed. Almost six o’clock in the morning and I hear the door open … It’s her! She gets busy in the kitchen for a few minutes then enters the room and … AAAAAAAAAH! –  She screams as she sees the condition her bed was in.

… The war has begun” (to be continued)