Warning: Parameter 2 to qtranxf_postsFilter() expected to be a reference, value given in /home/modelsco/public_html/blog/wp-includes/class-wp-hook.php on line 298
 “La vie en rose” with my best enemy – Models Life
Skip to content 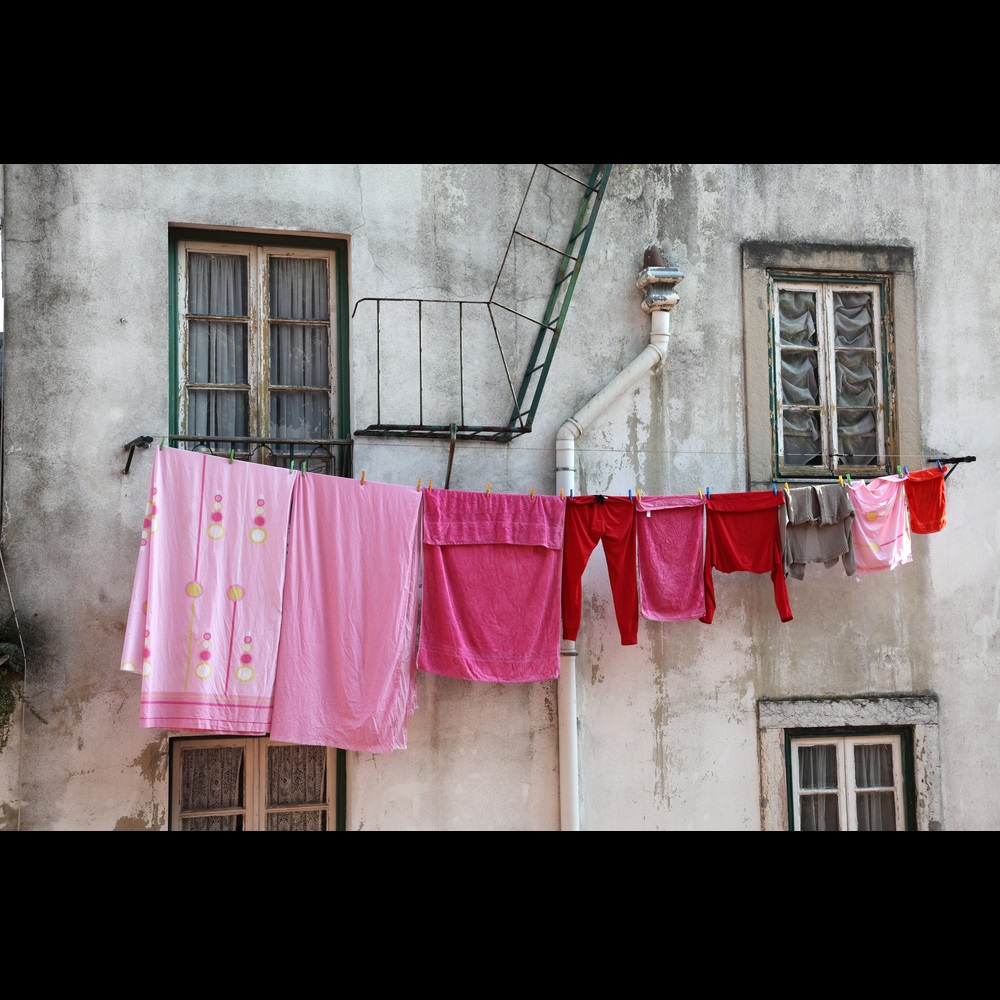 “This time she crossed the line! Putting dirty dishes and all my clothes in bed … To take revenge, out of envy. She says she did it to teach me a lesson but I am convinced that she did mainly out of jealousy because I work a lot and I have many friends but she doesn’t. She always goes around alone and is often with her head in the clouds; a person who does that certainly has something to hide. Not to mention how she dresses: fashion model but does not understand anything, she always wears those extra large sweaters that make her look like a Michelin man, not to mention her makeup which is a total disaster. She should make a drastic change of look and also the attitude when she goes to castings could use some revising because there are many models in town and all pretty, therefore, if you want to try to stand out you need to see energy, assertiveness and a smile … Nobody likes depressed people! I wanted to try to help her but she has always shown hostility towards me and after this evil trick I had to show her who’s boss.

I was sitting on the couch and from my position I had an unobstructed view of the bathroom … I just had to wait for the right moment to put my plan in action. The waiting turns out to be longer than expected but in the end she leaves the room with a load of dirty laundry and it was even better than I expected because she was washing all the whites. She heads to the bathroom and puts everything in the washing machine on delicate programme; then she goes out of the bathroom, back in her room. That was the moment: I had to do it quickly and quietly. I tiptoe to the bathroom, I open the door slowly to avoid any sounds and open the door of the washing programme. I take out of my pocket the red dye bottle and empty the content in the washing machine, then close the door and start the washing programme. I quietly return on the couch with fear of being caught … but all is quiet in the room.

I have no words to describe her expression of horror the moment she opened the washing machine and realized that all her fine white clothes had turned into a pile of pink stuff with occasional red spots. With her face still red with anger she takes her clothes out of the washing machine and begins to launch them towards me one by one while I was trying to use a cushion as a shield. In that moment another girl who lives with us opens the front door and sees the whole scene. She yells – ENOUGH! We can’t stand it any longer! Me and the other girls! You can’t go on like this. You have to solve your problems and put an end to the whole story –and it was then that we realized that our bickering had created problems for everybody so we felt a bit guilty about all this.

I am a messy girl I admit and tidiness is not my asset but in order to have a more peaceful life in the apartment I decided to commit myself to improve my habits. That’s why I asked “my best enemy”, my roommate, to teach me how to be more orderly. After one month of cooperation… I can say that I found the best friend I could’ve asked for!”